Top Tips For Developing Healthy New Habits During A Pandemic 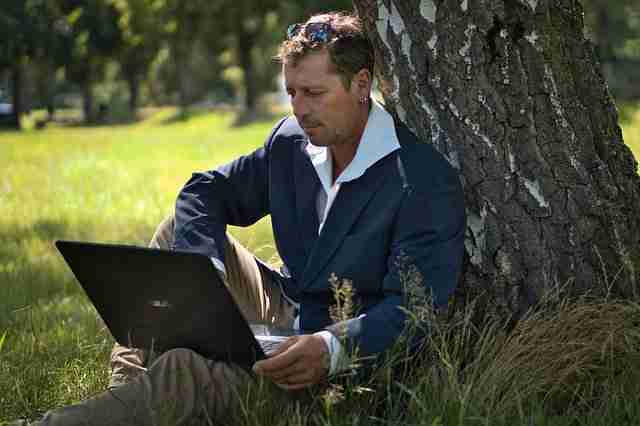 A recent survey of 2,000 adults revealed that more than one-third of people, as a result of being at home more during the pandemic, have been developing healthy new habits and embracing new routines.

• 7 in 10 people said that their new habits have made them feel happier and more secure.
• 65% believe that how they feel on a day-to-day basis has improved.
• 64% claimed they are exercising more with two-thirds saying that their well-being has improved.
• 65% said that changing to a well-balanced diet has also helped them cope.

The survey, commissioned by the Japanese probiotic company Yakult, also revealed that nearly 8 in 10 people intend to stick with their new changes in the future.

Another study from OnePoll found that, during the pandemic, people’s fondness of the great outdoors has increased:

• 29% are spending more time in nature.
• Home baking and cooking also increased in popularity with 1 in 4 people adding this ritual into their lives.
• 31% stated that they have and are working at decluttering their homes.
• And, 18% said that, during this unsettling period, they have been powerfully calming their minds through meditating or exploring mindfulness options.

So share this positivity – and send these results to friends, colleagues, and family.

Isn’t it time you took action?

If you need more than good tips to deal with the limiting beliefs and self-doubt that cause your anxiety and stress and are holding you back, get in touch.

It’s what I do… powerfully.

HERE’S HOW I CAN MAKE YOU A MORE CONFIDENT LEADER