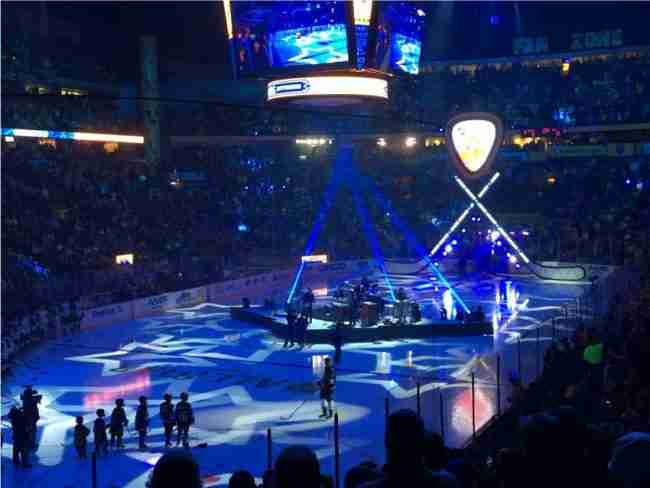 Carolina Hurricanes’ forward Bryan Bickell was set to retire due to multiple sclerosis when he was playing his last game against the Philadelphia Flyers.

Hitting the ice in a shootout, Bickell shot the puck past the NHL regular season Flyers’ goaltender to cinch the game 4-3. An emotional moment for him and everyone watching.

2. Penguins’ Back To Back Wins

The Pittsburgh Penguins who became the first team to win the Stanley Cup back to back since 1997 and 1998 saw the Detroit Redwings take home both championships.

It was a great two years for center Sidney Crosby who won MVP both NHL regular seasons, validating years of training and work for the star player.

After announcing their retirement after 17 seasons at the beginning of April 2018 the twins were set to play their final home game against the Arizona Coyotes.

Thanks to the epic brothers, the Vancouver Canucks won 4-3 in overtime with a beautiful goal from Henrik to Daniel.

What was your favorite moment?

Do you want more help with your hockey game from a World Class Specialist in Olympic and NHL Mental Performance to develop your own Hockey Confidence?

Get your very own copy of Hockey Confidence – Train your brain to win in hockey and in life’ – a #1 Best Seller on Amazon and featured in the top 10 for Sports Psychology.

Access Hockey Winning Mindset Tips to dominate on the ice.

And, see what other hockey players are saying about their successes with their hockey game and Hockey Confidence.